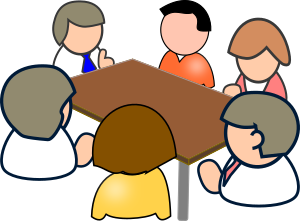 Please read if attending the AGM


The Annual General Meeting is an important event in the club year when the existing committee is discharged and the new one voted in. General and financial reports will be presented and it is important that we have as many members attending as possible in order to pass proposals.

If you cannot attend, please make sure you give your signed proxy vote (including your membership number which can be found at the top of the address on this newsletter) either to a member of the committee or to someone else who will be at the meeting.

There will be no babysitting at the venue.

Including your items to the agenda

If you have any items you think should be included on the agenda under “Any Other Business”, please email them to the Chair at chair@blc.lu, Secretary at secretary@blc.lu and Treasurer at treasurer@blc.lu. The committee reserves the right to decide whether or not items are relevant for the AGM or whether they can be addressed on an individual level. We will consider and respond to each request we receive.

The BRITISH LADIES’ CLUB OF LUXEMBOURG., 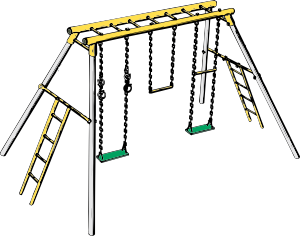 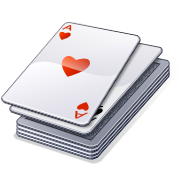 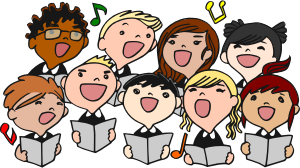 Players meet every Wednesday afternoon in a friendly atmosphere at the Mandarina if there are enough players.  Otherwise at a member’s home.
View Calendar
Add